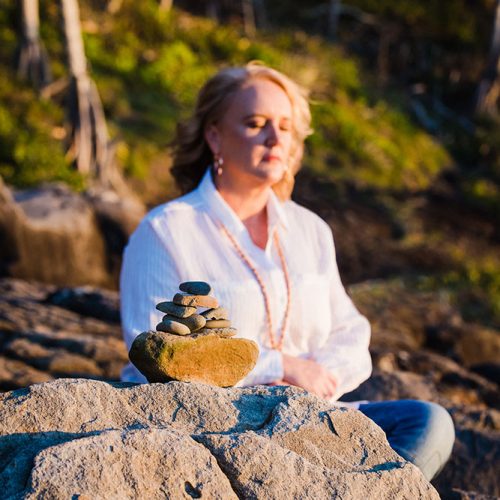 The term Shenpa originally derives from the Tibetan Buddhist tradition. It’s something that has profound importance in all our lives, especially those who don’t live in a way that conforms to their best interest.

Shenpa translates directly as “attachment”, but it’s a meaningless translation because it doesn’t really convey what Shenpa is genuinely about. Shenpa is a word that describes how our emotional circuits can work against us in our relationships with ourselves and others. It represents both a sensation that we get in particular situations and the consequent urges for dealing with it.

There are all kinds of situations in which Shenpa shows up in our lives. Some people experience Shenpa when they see an advert for an all-you-can-eat buffet: it is the desire to both eat and overeat, even while knowing that there will be negative consequences later on. Shenpa can also apply to procrastination. Not doing anything right now feels good when you do it (allowing you to relax), but you could pay for it in the future if you don’t have any money or fail in your examinations.

Buddhist teaching tries to generate awareness of Shenpa. The idea is that if people know that they’re experiencing the urges of Shenpa, that they can intervene and prevent the negative long-term outcome. There’s evidence that if you catch Shenpa early in its tracks, there’s a lot that you can do to stop it from progressing and becoming something profoundly damaging.

You can see how Shenpa might affect a medical practitioner’s ability to progress in the workplace. Shenpa, for example, could be the tensing or unease that a person feels when their career pushes them out of their comfort zone. The reason that Shenpa is vital as a concept is that it highlights these feelings – many of which sit slightly below regular conscious awareness.

Often the urges and tension that come along with Shenpa aren’t rational. There’s no reason for an individual to fear career advancement or to be true to themselves – it’s just the force of habit. Breaking the power of Shenpa over a person’s life is, therefore, a bold and vital step on the road to authentic action and self-ownership.

With the right support, a person can begin to understand their particular Shenpa and tackle it directly. Through understanding, a person learns about themselves and comes to see why their fears and tension are misplaced.